The experimental setup of a PIV system consists of several subsystems: a flow-producing facility like a wind tunnel with its possible subsystems (e.g., an injection system to cool down the gas and an exhaust system to control the tunnel pressure). In most applications, tracer particles have to be added to the flow. These particles have to be illuminated in a plane of the flow at least twice within a short time interval. The light scattered by the illuminated particles has to be recorded with a high-quality lens either on a single photographic negative or on two separate frames on a special cross-correlation CCD sensor. 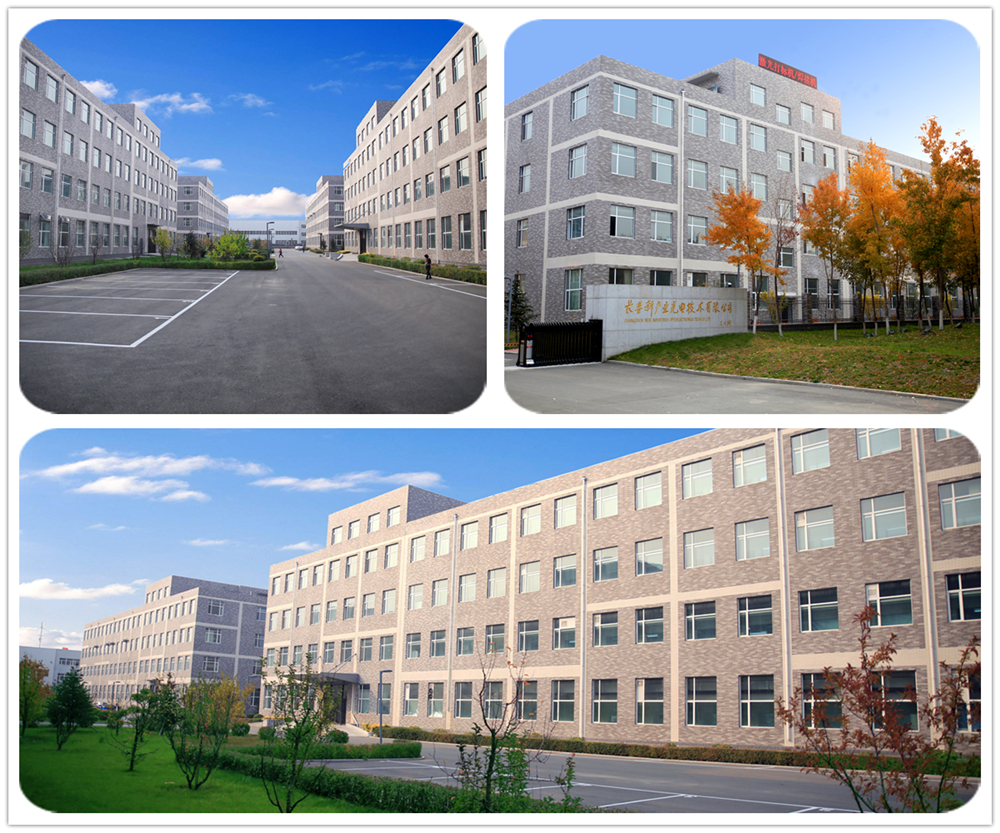 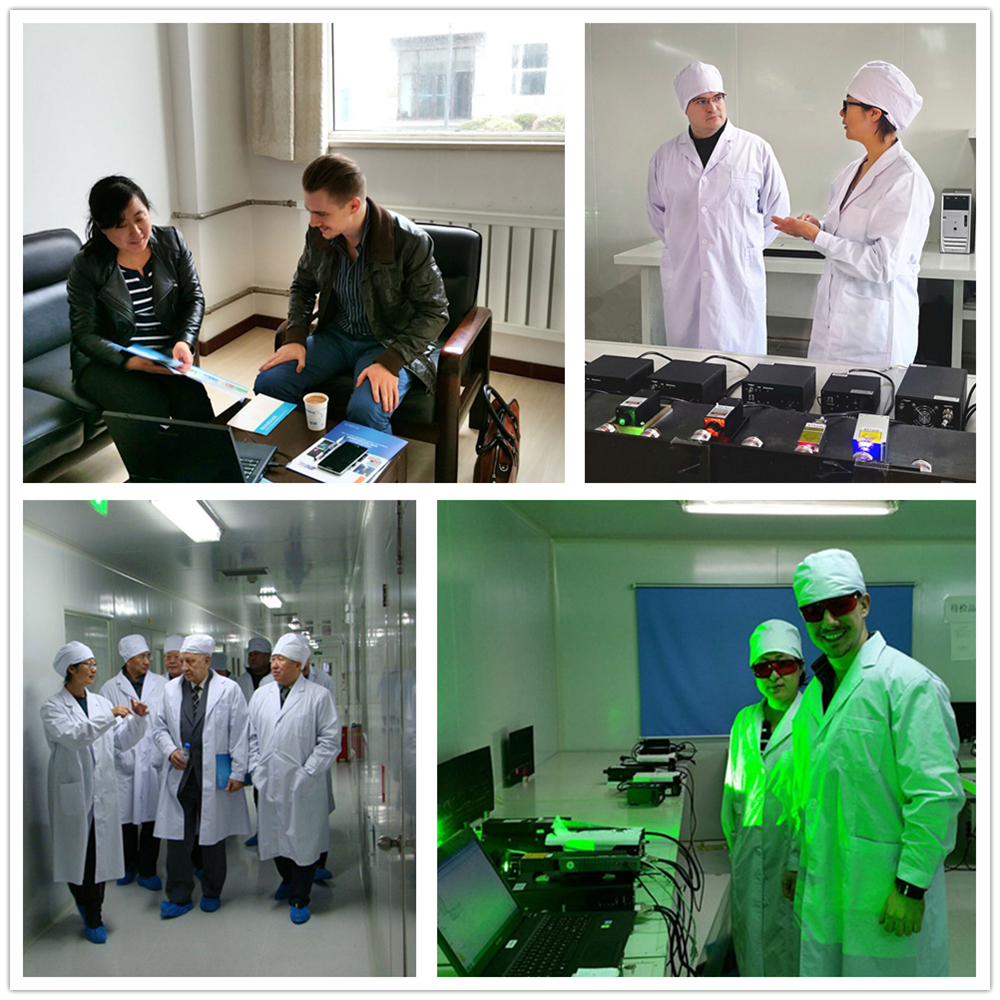 1. What about the delivery?

2. What about the warranty?